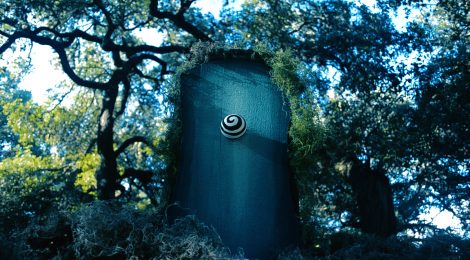 A spin on things

Spent the last few months reading scripts for the Austin Film Festival, which has given me a valid reason to consider picking up an e-reader of sorts to minimize cabin fever. Next time I will read by the pool or at the gym. Although I will have to keep the outbursts to a minimum, so there are a few cons. The timing of events worked out rather well as not a week went by before Fantastic Fest announced their bumper competition. The theme – recreate a 30 second scene/idea with a Tim Burton flair. Why not. Let’s go from staying up late reading to staying up late building some silly props and sets. It was fun and messy. And we got a rather fun piece out of it and I have myself a new roommate. Until the competition is over, this is where you can view our work: Fantastic Fest

In other news, now we go back to writing. ‘Seed to Son’ is being sent out to the world, little by little, hopefully we’ll share some good news about it soon!